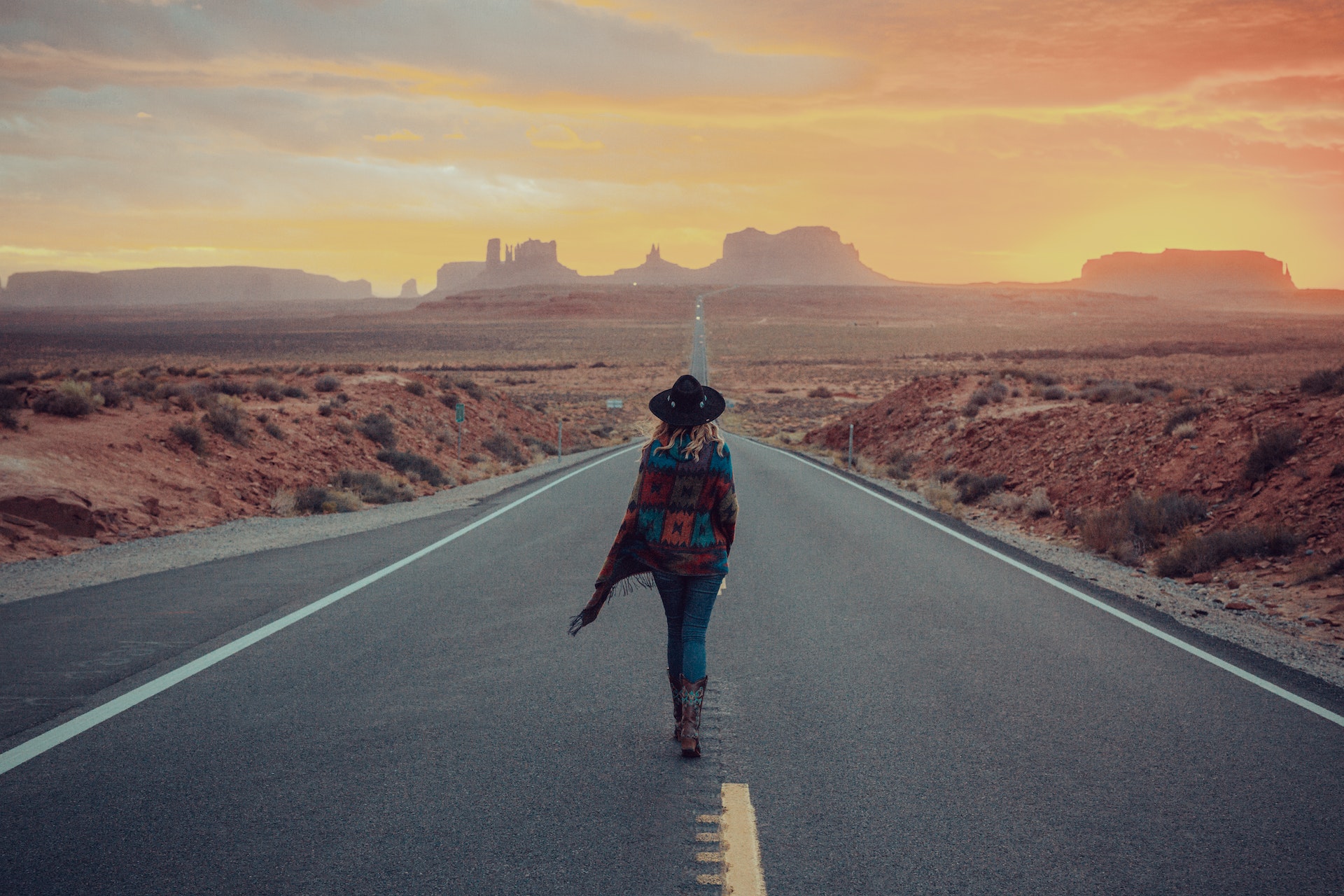 There are many reasons why real estate investors might choose to diversify their portfolios by making investments abroad. By investing in multiple countries, they can reduce their overall risk and increase their chances of making significant profits. Additionally, they can acquire international assets that can provide a hedge against currency fluctuations or other economic risks.

The purpose of the International Investment and Trade in Services Survey Act (IISA) is to obtain information on foreign investment in U.S. real property and to analyze and formulate U.S. policy on these investments, particularly the impact on the economies of the U.S. and other countries. The information obtained under IISA is confidential and is used only for Department of Commerce analytical or statistical purposes or for enforcement proceedings imposed under IISA.

To address some concerns about foreign investment in U.S. farmland in the 1970s, Congress passed the Agricultural Foreign Investment Disclosure Act (AFIDA) with the intention to provide a uninterrupted source of available information on foreign investment in U.S. farmland. Any acquisition or transfer of agricultural land by a foreign national must be reported to the U.S. Department of Agriculture. Required information includes the owner’s identity, the property’s value, the type of transaction through which the property was bought, the date of transfer, and the current and intended use for the property.

Some federal and state laws impose reciprocity requirements, i.e., they will permit the particular investment only if the investor’s country of origin admits U.S. enterprises on the same or similar terms. Although reciprocity requirements are not common in the U.S., they are sometimes found in such fields as the establishment of bank branches, communications, international air transport, and participation in certain mineral interests on federal lands.

The server is already expired! Try using a different server.

In addition to the federal laws, some states limit foreign ownership of real property within their state boundaries, and have restrictions and/or reporting requirements that affect the purchase of real estate by foreigners. While a foreign national in New York may take, hold, convey and dispose real property, over half of the states have some restrictions on the ownership of land by foreigners. Many of the state laws and regulations apply only to agricultural land and have varying degrees of restrictions.

However, some states set limits on the number of acres for which the land may be used. Others extend to foreigners the same treatment U.S. citizens are given in the foreigner’s home country. This means that foreigners are subject to the same restrictions as U.S. citizens in their home countries.

Concerned by an excess of foreign ownership of real property, several states have imposed strict guidelines on foreign ownership or even prohibited it. For instance, nonresident individuals in Kansas and Wyoming, who are not eligible for U.S. citizenship, cannot acquire or own real estate unless that right is granted by treaty (Powers, Timothy E., Foreign Investment in U. S. Real Estate, 1990). In New Hampshire, nonresident ownership is fully proscribed, while Missouri limits non-agricultural land ownership by nonresidents to five acres or less. Oklahoma prohibits a nonresident from acquiring land, and if a resident landowner subsequently leaves the state, any real property owned by the departing taxpayer reverts to the state unless disposed of within five years (Ernst & Whinney, Acquiring U. S. Real Estate: Tax and Business Considerations for the International Investor, 1989). Because state laws change frequently, it is advisable that any foreign entity or resident check state and local laws carefully before acquiring real property in the United States.

Some real estate investors choose to diversify their portfolios by investing in multiple countries in order to reduce their overall risk. By investing in a variety of countries, investors can increase their chances of making significant profits. Additionally, by acquiring international assets, investors can hedge against currency fluctuations or other economic risks.

The Booming Agriculture in North Carolina

Agriculture is a vital part of North Carolina’s economy. It accounts for over $87 billion in annual sales and employing over 17% of the state’s workforce. The state’s diversity of agricultural products is one of...
Read more
January 26, 2023

Why Should You Make the Move to North Carolina?

There are many reasons to move to North Carolina. The state has a diverse economy, with a strong presence in sectors such as agriculture, manufacturing, and technology. North Carolina also offers a wide range of...
Read more
January 25, 2023

Virginia is a great place to invest your money! The state has a diverse economy, a skilled workforce, and a convenient location. You can find a variety of investment opportunities in Virginia, and you’re sure...
Read more
January 25, 2023

Local Events in Shenandoah County You Will Definitely Enjoy

Shenandoah County is a beautiful and historic place with a lot to offer in terms of local events. From music and arts festivals to film screenings and farmers markets, there’s something for everyone in Shenandoah...
Read more